Letsmedi > Weight Loss Surgery > Weight Loss Surgery Turkey > Gastric Band in Istanbul, Turkey
The insertion of a gastric band is a major procedure. It’s critical to know exactly what it entails, as well as any potential complications and what to expect afterward. If you’re thinking about getting a gastric band, talk to your doctor about it. They’ll also discuss other weight-loss surgery options with you, such as a sleeve gastrectomy or a gastric bypass. Your surgeon can assist you in determining what is best for you. Gastric band is a surgical operation. Before you have this operation, you should know what gastric band is, how to make this, and most importantly, what the risks are. It should be important for you in the gastric band healing process. Also, let’s say where you will be, for example, you will be in Turkey, you should research why this should be done in Turkey and its price. 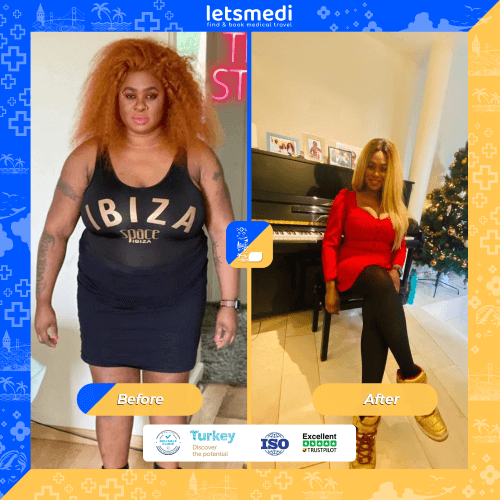 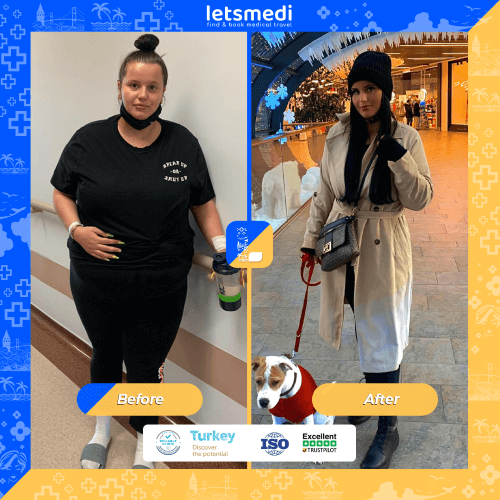 Our Clinic in Istanbul, Turkey

What is Gastric Band?

How Gastric Band Surgery is Done ?

A gastric band has always been placed around your ascending colon to create a small plastic container of stomach far above band, with the majority of your stomach below it.

Drinking liquids and eating small amounts of food are still possible. However, you cannot consume a large amount of food in a single sitting. When you eat, the small pouch quickly fills up, causing you to feel full sooner and for longer than usual. This happens when you eat less and eat more slowly, which aids weight loss.

By injecting liquid into your gastric band through a port just beneath the skin of your tummy, your physician can tighten or loosen it. The speed with which food passes from the pocket into the lower portion of your stomach is affected by this. This will ensure that you lose the appropriate amount of weight over time.

The success of gastric band surgery is determined by your ability to maintain a healthy lifestyle after the procedure. You’ll need to alter you’re eating habits and increase your physical activity. High-calorie drinks, including alcohol, should also be avoided because they can still pass thru your gastric band.

What are the Risks of Gastric Band?

The Gastric Band, like any other medical procedure, carries some risks.

Although the five year results were very promising in large groups of patients, the results of longer-term follow up were still unclear. After surgery, this can result in an increase in insulin sensitivity. As a result, side effects such as dizziness, accelerated heart rate, sweating, tremors, excessive hunger, and waking up with a headache are possible.

How is the Gastric Band Healing Process?

After surgery, patients are disposed within 1-2 days. After 4-5 days, it is usually possible to resume normal activities. Foods in the following proportions or mash are given for two to three days after surgery. After that, gradually transition to soft foods. It will be possible to resume normal eating 6 weeks after surgery. A special rubber is used to make the band. An inflatable balloon is hidden inside the tape. The band can adjust thanks to this balloon. You may need to loosen or tighten the band depending on your eating situation. The port of the gastric sleeve is placed under the skin in the frontal abdominal wall and connected to the band’s balloon with a catheter. The balloon of the tape is tightened by inserting a needle into the port and filling it with serum. The balloon relaxes as the fluid is drawn out.

The adjustable band is jacked up and tightened through the chamber placed under the skin at the end of the recovery period (average of 6 weeks), preventing excess food consumption due to excessive bloating sensation.

Why Gastric Band Should be Done in Turkey?

Turkey has a worldwide reputation for health surgeries. For this reason, most people travel to Turkey for their surgeries. This means that they chose Turkey. First of all, your health is important for all doctors or specialists here. They also follow you for a certain period of time after the surgery. This has a huge advantage for you. Even if you encounter any complications after your surgery, it will be treated immediately. Doctors do their best for you.  That’s why you choose Turkey without thinking about it for your surgeries.

How Much Does Gastric Band Cost in Turkey?

It is a tool that wraps around the belly in the part of the stomach, slightly below the throat, and can control the amount of food that passes into the stomach, inflating when desired, for surgical treatment of obesity. It’s made of a silicone material that inflates. It forces the patient to lose weight by restricting his or her food intake. The cost in Turkey is determined by the material quality and the patient’s health. The time we allocate to each patient and the treatment we apply are not the same. Therefore, it would not be correct to specify a clear price here. In addition, the prices are not the same in every doctor or every clinic. 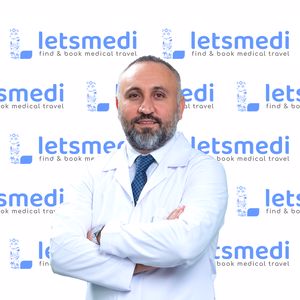 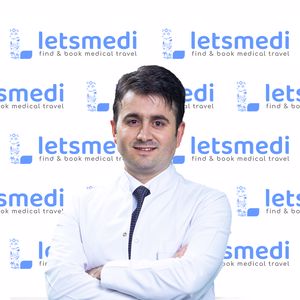 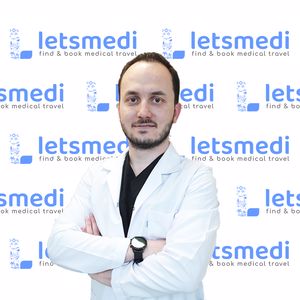 Harry Cox
Read More
I’ve recently had my surgery with Dr. Hasan Erdem and his team, i must admit I am very pleased and i will highly recommend them. They were always checking up on me, all the doctors and nurses were very friendly and at the same time very professional. Its been 8 months since i had my surgery and i still receive calls/messages from them to see how I’m doing, when i need to ask them questions they reply straight away no matter what the time is.

Robert Cow
Read More
Everyone at the clinic is very helpful and makes you feel comfortable as you are at hometown. They really do their job very well and professional. Now I have amazing teeth and not embarrassed anymore to smile. So pleased and grateful! Great price great holiday I couldn’t ask for more!

Allison Erik
Read More
Hello, and greetings from my side. I wanted to share with you guys about my weight loss story. I had 127 kg weight; due to my weight, I had very difficult to manage all the daily routine activities, but then Online I contacted them; their patient consultant briefed me with the overall gastric sleeve. The way they delivered their services was excellent. I have done all the formalities online. I have never seen such a type of professionalism in my life ever. I have lost 48 kilos in 5 months.

Paula Entwistle
Read More
It’s about two months when I had my gastric bypass surgery. Before that, I had face depression most of the time because of my overweight. All my colleagues were slim and smart, and in front of them, I used to feel outdated. Due to being overweight, I had a lack of confidence. I started to search about weight loss procedures. Turkey was a good option for me. And this steam suggested to me gastric bypass. I did it, and I have noticed a profound change in my life. I lost 17 kg in just two months apart from that now, and I am more confident in front of all than ever.

Fatima Abdjul
Read More
An experience to watch with wonderful people, souls, with a huge experience. I have already recommended to all friends who need gastric intervention, GS, GBOTOX, ETC with all confidence. You are the most wonderful people in my life, my second family because I gave my life a chance at a new life !!!! respect and I will LOVE YOU ALL !!!!! from one head to another, from small to large I RECOMMEND 100% ALL SERVICES PROVIDED !!!!!!
Previous
Next
Contact us without waiting!